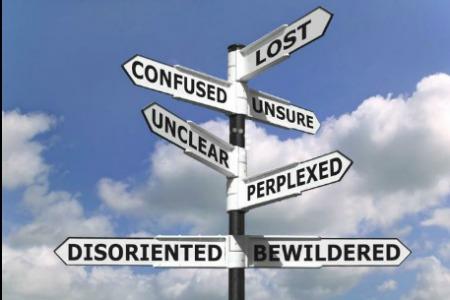 This is the definitive guide to understanding the impact divorce can have on your life.

Here you’ll find all kinds of information, facts and bizarre stories about divorce. This page covers the gamut. Much of what you’ll find here is sobering. Most of it is thought-provoking. And some of it is even sadly funny. The breadth of data is a good reflection of the reality of divorce - one of the largest life changes you and your family can experience.

Believe It Or Not

Divorce Impacts Your Life In Many Ways

If you are contemplating divorce, it’s really important to make a smart decision. Your happiness depends on it as does the happiness of your family. And after reading through the information on this page, I’m sure you understand that many people make divorce worse than it has to be.

I’m here to help you make sure you don’t make your divorce decision any worse than it has to be. Schedule your reduced-cost 30-minute consultation today to determine the best steps you should take moving forward.