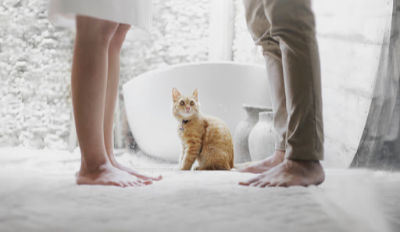 The 5 Most Common Reasons For Divorce (& 5 Very Unusual Ones)

There’s not just one right reason to call it quits.

Whatever your motivation is for looking up the reasons people decide to call it quits, you’ll find both research-based answers along with others that will surprise you below.

Researchers interviewed 52 divorced individuals who had received the Prevention and Relationship Enhancement Program (PREP) while engaged. In 2013, they presented their findings. Here are the top 5 reasons they discovered that lead to divorce:

In all, this study lists 11 reasons for divorce. The others that the study uncovered, in order, were substance abuse, domestic violence, health problems, lack of support from family, religious differences, and little or no premarital education.

What’s interesting to note about this study is that it was conducted after the divorces were final and that these reasons for divorce were typically the deeper reasons and not necessarily the last straw that led one of the spouses to file for divorce.

But these aren’t the only reasons couples divorce. There are all kinds of strange, sad and frightening circumstances that can play into the decision to call it quits.

Regardless of your motivation for wanting to know the reasons for divorce, these two very different lists point out something very important. People divorce for all kinds of reasons – big and small. Some of the reasons make a lot of sense and some just leave you shaking your head.

I’m Dr. Karen Finn, a divorce and life coach, who works with people just like you who want a deeper understanding of their or their spouse’s reasons for divorce. For free weekly advice, register for my newsletter. If you’d like to explore working with me, you can schedule a private 30-minute consultation with me.

Looking for more help coping with the heartbreak of divorce? You’ll find what you’re looking for in Dealing With Grief. 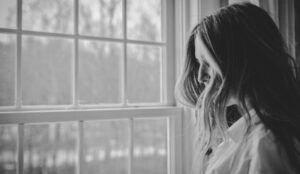 6 Strategies To Help You Overcome Grief After A Bitter Divorce

Sadly, some people never get over their bad divorce because they don’t know that it truly is possible to overcome grief after a bitter divorce. But you can. 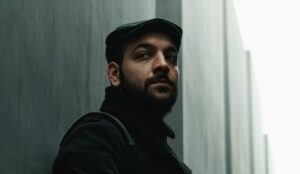 7 Helpful Things To Do When Dealing With Grief After Divorce

If you’re dealing with divorce heartbreak, these 7 things to do when dealing with grief will help you begin healing so you can move forward with your life. 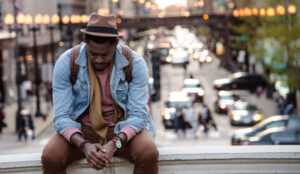