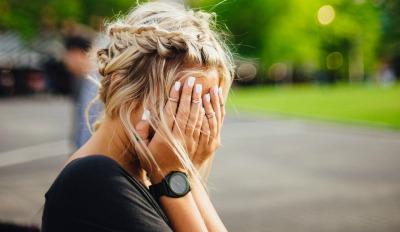 You really haven’t lost your identity along with everything else even though it feels like it now.

The losses you suffer when you divorce can seem never ending. Each realization of loss sends you deeper and deeper into grief. At times it can feel as if you’re drowning in the sadness (or maybe it’s just your tears).

Yet permeating through all of the losses is one that you just can’t shake. That’s the loss of you – or at least your identity as a spouse.

Unfortunately, your old identity is readily replaced with a new one, a painful one, an awful one. You now believe that you’re a failure. Feeling like a failure after divorce is fairly normal because it has its roots in lessons you learned from a very young age.

When you first started school you were taught to view tasks, tests and homework as things you either passed or failed. To pass, you just had to do things well enough compared to the rest of your class. To fail, you either had to ignore the assignment or display a complete lack of effort and/or understanding.

When you overlay this training on a failed marriage, it’s way too easy to reach the conclusion that you must be a failure because you’re divorced. And that’s where feeling like a failure and the accompanying shame come in.

You look around you and you see all these people who are making marriage work. But you weren’t able to do it. You assume that everyone around you can sense your failure and are judging you to be less than they are. But the truth is that you’re imagining most of it. (Sure, there may be some really cruel people in your life who are calling you a failure, but they’re WRONG.)

Although it can seem almost impossible to extract yourself from feeling like a failure, it’s not impossible.

You can move past the misery of feeling like a failure by changing your perspective.

If you’re genuinely willing to stop feeling like a failure because you’re divorced, here are some new facts and ideas to help you shift your perspective.

Shifting your belief away from feeling like a failure because you’re divorced is a necessary part of divorce recovery, but that won’t (necessarily) make it easy to do. Recognize that your divorce will still mess with you every now and again and then come back to these facts to remind yourself that a failed marriage has the ability to make you wiser, but never has had the ability to make you a failure.

Looking for more support as you navigate life after divorce? Read more great advice in Healing After Divorce. 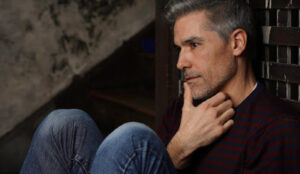 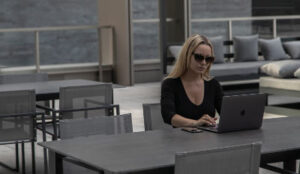 This collection of divorce quotes can provide the quick, positive perspective change you (or a friend) need when you’re struggling with healing after divorce.

Why Healing After A Divorce Is Different For Everyone

Healing after a divorce will be one of the most difficult things you’ll ever do. There are several factors that can influence how long it takes you to heal.