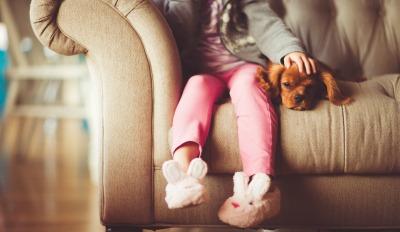 When Co Parenting Is Impossible

As idyllic as many divorce professionals make coparenting sound for parents who don’t live together, sometimes it’s just impossible to do.

Some reasons co parenting is impossible include:

When coparenting is impossible, you do have other options. You can use parallel parenting or one parent can have sole custody.

Parallel parenting benefits the kids when coparenting won’t work because they’re exposed to less parental conflict and they can still have positive relationships with both of their parents.

In order for parallel parenting to work, the parenting plan must be VERY specific so there are no gray areas. This need for specificity along with the changing needs of the children usually leads to frequent modifications of the parenting plan.

But when co parenting is impossible, parallel parenting is a great alternative for both parents to participate in raising their children.

Sole legal custody means that one parent will have full responsibility and right to make major decisions about the child’s or children’s well-being. These decisions include religious and moral development along with educational and healthcare decisions.

Regardless of the parenting situation, your kids will thrive when they feel safe and deeply loved.

So, is it possible to raise happy, healthy kids after divorce when coparenting is impossible? Absolutely. You’ll just need to put in the extra work in creating a parenting plan that clearly spells out what parenting means now, work through all of your emotional turmoil from the divorce, and LOVE your kids.

I’m Dr. Karen Finn, a divorce coach and advisor helping people just like you who are looking for support advice about co-parenting. You can join my newsletter list for free weekly advice. If you’re interested in taking the first step toward working with me, you can schedule an introductory private coaching session.

Looking for more tips on parenting after divorce? You’ll find what you’re looking for in Coparenting. 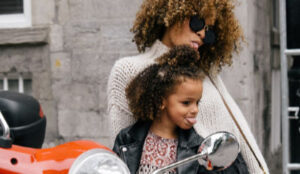 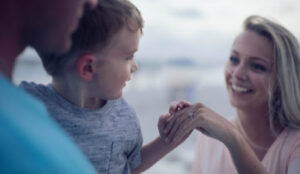