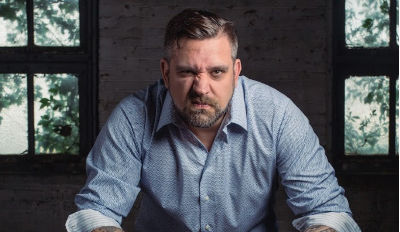 Ready To Get Over Your Divorce? Quit Playing This Tricky Game

I was 8 when my family moved from Toledo, OH to San Jose, CA. I loved the adventure of being in a new place, being able to walk to school, the road-side stands selling bing cherries and I really loved cable TV.

Back in the early 70s, cable TV wasn’t a fact of life like it is today. Being able to almost always find something kid-friendly and interesting to watch whenever I wanted was awesome!

Some of the re-runs I’d watch after school were Password, The Dating Game, The Gong Show and The Newlywed Game. Of course being so young, I didn’t understand all of the jokes in these shows but I loved watching them because everyone was laughing so much.

All of these memories came rushing back last week when a woman reached out to me asking if there wasn’t something she could do to get all that should belong to her in the divorce. Of course I was confused at first because she was calling from Texas and Texas is a no-fault divorce and community property state. When I probed a bit deeper, she let me know that because her husband had cheated and it was his fault they were getting divorced she believed she was entitled to more of the marital assets. After we finished our conversation, all I could think about was that this woman went from playing and winning The Dating Game and The Newlywed Game to wanting to play and win The Blame Game.

She’s not alone. Most of us want to play The Blame Game when we get divorced. It’s somehow easier for it to be one person’s fault that the marriage ended in divorce. Someone has to be the reason why things failed and that person needs to be punished. Right?

I’m not alone in my thinking on this. The legislatures of each of the 50 states have come to pretty much the same conclusion and implemented no-fault divorce laws to diminish the intensity of The Blame Game in the courtroom. Before these laws were enacted, it was required that one spouse prove that the other spouse had violated the marriage in some way before a divorce would be granted. I imagine divorce cases were more like criminal cases back then and I can’t even begin to imagine what going through that would do to the children.

Luckily, today the legal process attempts to make divorce a bit easier on the soon-to-be-former spouses, but that doesn’t stop them from playing The Blame Game outside of the courtroom.

The Blame Game allows you to have a target for your anger. So long as that target is your ex and you’re expressing your anger in healthy ways, your anger can serve a good purpose. It can help you disconnect emotionally from your ex. When you’re feeling angry at your ex, you can even feel like you’re winning. But the benefits from being angry diminish the longer you stay angry and you discover you aren’t really winning the game after all.

The only long-term winners of divorce are those who don’t play The Blame Game for long. They’re the ones who realize that it takes two people to make a marriage work and two people for the marriage to fall apart. They’re the ones who are willing to look long and hard at themselves, to dig through the barriers they’ve built and hidden behind and become better at being authentically themselves without a need to point fingers.

2. How do you feel when you look at the list? Most players of The Blame Game don’t feel especially good when they’re playing. They may feel a vindicated anger, but that’s very different from feeling good. My guess is that you’d rather feel good than continue blaming your spouse.

3. How would your life change if you stopped blaming your spouse? Be as specific as you can about what your life would be like and the emotions you might feel. You might feel free or relaxed or happy or confident or…

When I stopped playing The Blame Game, I felt both exhilarated and a bit scared, and these feelings were so much better than the turmoil I had been feeling.

4. What steps can you take to start your life changing in this positive way? You might want to start focusing more on what you want your life to be like instead of how it got to be how it is right now. You might want to simply make a decision that you will now stop all blame. You might take some time to think about how you could have contributed to the situation that you’ve been blaming your spouse for. There are all kinds of things you might choose to do to stop playing The Blame Game; the important thing is that you choose one to start with and then do it. 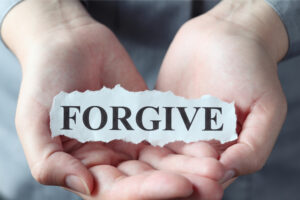 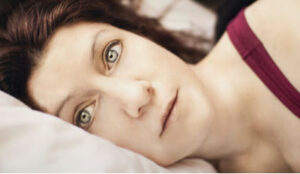 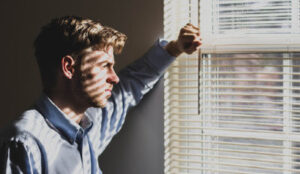