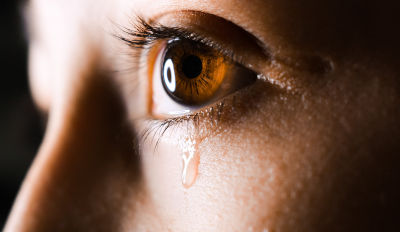 Marriage Rocked By Infidelity? Here’s How To Begin Getting Through It

Answers to the three questions every spouse who’s been cheated on asks.

After discovering your spouse has cheated, and the initial shock wears off, a million questions bombard you. How could this have happened? Why did they do it? What were they thinking? Aren’t I enough? What’s wrong with me? How did I miss the signs? … Marital infidelity is one of the most hurtful things a couple can experience and one of the most difficult to get through.

Yet, getting through it is possible.

Sometimes the best place to start unpacking and answering some of the questions about how you’ll get through the betrayal is to understand why people cheat, how common marital infidelity is and whether a marriage can survive an affair.

What is the main reason for infidelity?

According to anthropologist Helen Fisher, we all have 3 basic drives: the sex drive, romantic love, and attachment to a long-term partner. Ideally, marriage provides a partner who can meet all three of our drives, but sometimes there are other influences that cause a spouse to stray. It’s even possible for us to have our drives met by different people at the same time.

A study published in Journal of Marriage and Family found that people who had stronger sexual interests, more permissive sexual values, lower subjective satisfaction with their partner, weaker network ties to their partner, and greater sexual opportunities were more likely to be unfaithful.

In other words, there’s no simple answer as to why people cheat. There are many different dynamics at play – timing, happiness in marriage, social and emotional connection to his/her spouse, commitment to marriage, family of origin issues, opportunity, etc.

In an effort to help break down some of the reasons even further, the site maritalhealing.com compiled an extensive list of marital conflicts that can contribute to a vulnerability to marital infidelity. Some of the conflicts listed on the site include:

There is a multitude of reasons why people cheat. And figuring out the fundamental reason(s) why your spouse did will probably not be an easy task. In fact, s/he probably doesn’t know right now either.

However, there are two key things to realize about determining the main reason(s) for your spouse’s infidelity. First, s/he made a choice to stray. Second, the reason for their choice is complicated and may in part be due to the marriage not satisfying all three of his/her basic drives.

How common is marital infidelity?

The New York Times cites the University of Chicago’s General Social Survey (GSS) as having the most consistent data on infidelity. This study, sponsored by the National Science Foundation, started in 1972 and tracks the opinions and social behaviors of Americans. The data show that about 10 percent of married people have cheated in any given year.

However, there’s more to answering the question of how common marital infidelity is than just looking at these numbers.

The fact is that all the data in the GSS is self-reported. There’s no way to tell if everyone who said they’d never cheated were being 100% honest. So, these rates of infidelity, the most consistent available, probably underestimate the actual prevalence of marital infidelity.

Can a marriage survive infidelity?

In a nutshell, the answer to this question is “yes.” However, it’s a qualified “yes,” because not all marriages do survive infidelity.

Some couples find a way to push the infidelity under the rug and continue on as if nothing happened. Others find a way to emerge from the trauma of infidelity stronger and happier than ever before. For still others, infidelity leads to divorce. 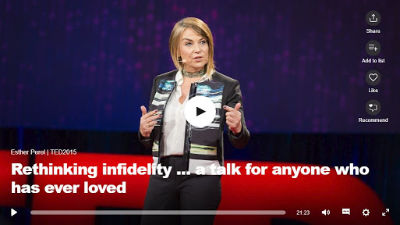 The only way your marriage can survive infidelity is if you’re both willing to do your part to repair and recreate your marriage. And, at minimum, each of you doing your part includes these things:

None of these tasks or mindsets are easy to achieve much less maintain. All require a significant amount of effort and self-examination.

However, what you need to know is whichever path you take forward from marital infidelity will require a lot of work. There’s no easy answer. There’s no one right answer for every couple. Neither are there any guarantees.

The answers to the three questions above are just the beginning of your journey to get through marital infidelity. There are many, many more to answer and situations to resolve before you can put your spouse’s betrayal behind you.

And if you allow yourself to feel and constructively express your emotions while being open to rebuilding your life in a more fulfilling way, you will survive the intense pain of having your marriage rocked by infidelity.

I’m Dr. Karen Finn, a divorce and life coach. I work with individuals struggling with surviving marital infidelity. You can join my newsletter list for free weekly advice. If you’re interested in taking the first step toward working with me, you can schedule an introductory private coaching session.

Looking for more information about dealing with marital infidelity? You’ll find what you’re looking for in Surviving Infidelity. 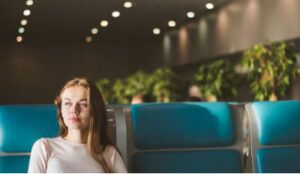 Using these three steps for how to get over resentment after an affair will help you take back control of your life and choose how you want to live now. 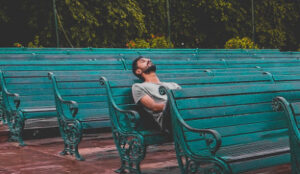 How To Overcome Marital Infidelity & Move On With Your Life

These seven steps will help you know how to overcome marital infidelity so you can choose the best way to move on with your life – with or without your spouse. 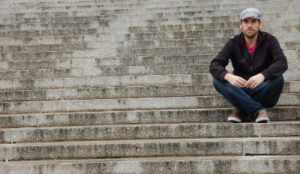 Why Surviving A Wife’s Infidelity Is So Hard

The first insight to surviving a wife’s infidelity is not only knowing but accepting that the betrayal changes everything. Doing this is no small task.