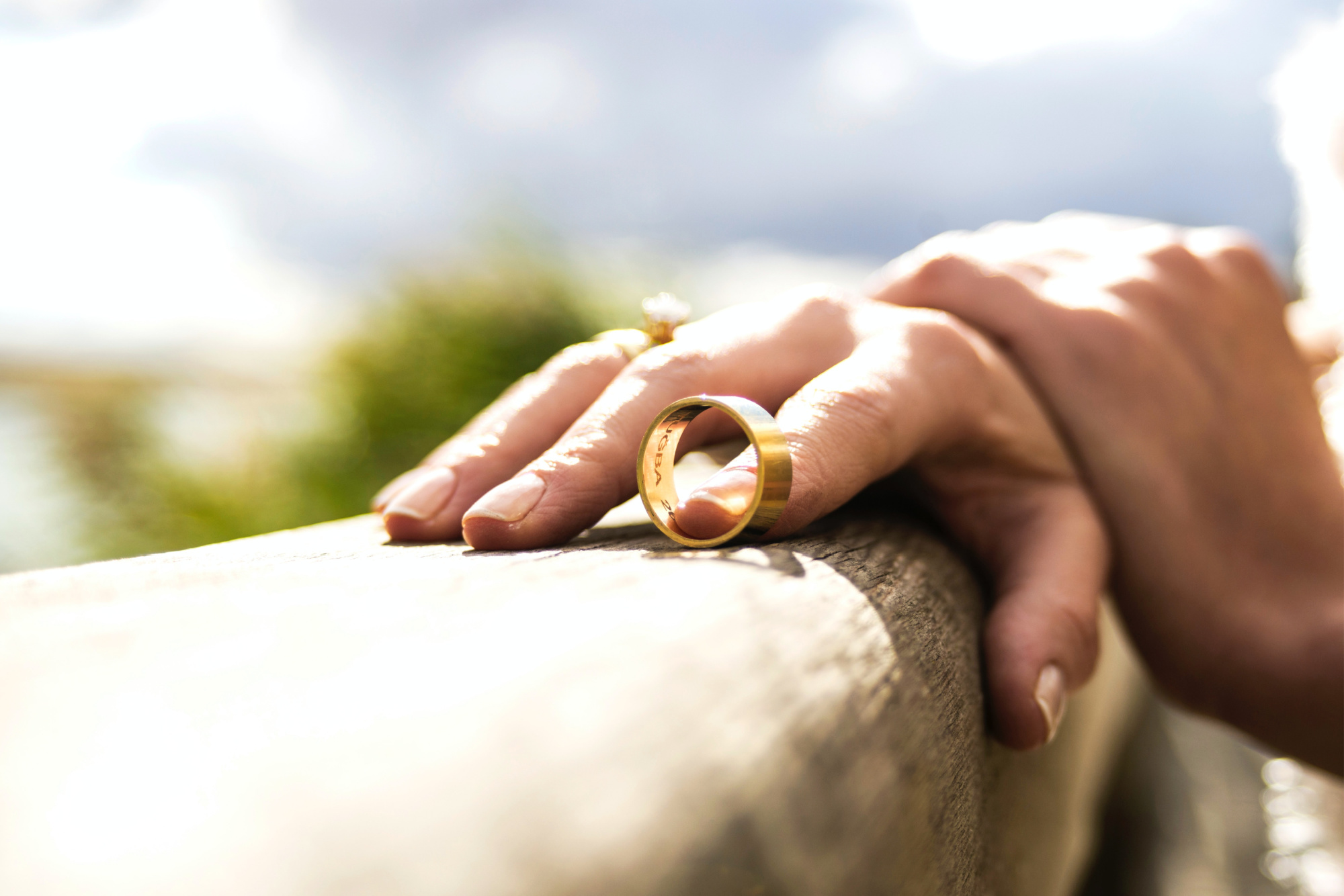 An Unhappy Marriage Is Best Resolved With A Divorce: True or False?

You might not think the question of deciding a course of action for an unhappy marriage would be open to debate. Is it really anyone else’s business what a couple decides to do for their own happiness and well-being?

However, even that perspective – like most, if not all perspectives – has a counter-view.

Do we keep going? Do we just stop the misery and try to heal? Have we tried everything we can to save this marriage?

What about the kids? Will they be better off growing up with unhappily married parents or with happily divorced parents?

We have divorced friends who insist that an unhappy marriage is best resolved with a divorce.

And we have divorced friends who wish they had stuck it out.

Perhaps the assumption of divorce as the best resolution for an unhappy marriage isn’t as simple as “true or false.”

First, let’s look at the components of the argument that an unhappy marriage is best resolved with a divorce. After all, you can’t come to a true-or-false decision about something that’s not clearly defined.

What does an unhealthy marriage look like? Is it black-or-white? Would you easily recognize it in any couple claiming to be unhappy?

Would you recognize the difference between an unhappy, unhealthy, and completely toxic marriage?

Here’s where the argument gets messy.

A pebble-in-the-shoe for one person may be a landmine for another. Symptoms of an unhappy marriage – like the disappearance of sex and the increase in fighting and criticism – are weathered differently by different couples.

It only makes sense when you think about it.

You came to your marriage with two unique histories. You learned about love, commitment, struggle, and perseverance from different sets of parents and influences.

You also learned happiness/unhappiness by how you lived and what you assimilated from the influences in which you were steeped.

People who grew up and married in the early decades of the 20th century had to survive wars, famine, unemployment, and pandemics. They knew struggle at a different level than most of us do today.

They also inherently understood commitment, perseverance, sacrifice – and even the virtues of faith and hope – differently than most of us do today.

Did they never feel unhappy, even within their marriages? Did they never think that maybe – just maybe – an unhappy marriage is best resolved with a divorce?

Life circumstances don’t ordain (or preclude) specific emotions. But they can certainly influence perspective and choice.

Consider, for example, how Hurricane Harvey impacted the relationships of married couples. An experience that no one would wish on anyone actually served as a boost to happiness in the couples studied.

But let’s argue for terminating an unhappy marriage. What justifications would a skilled debater assert for cutting your losses in the quest for happiness?

For one, children are like pets. No, not literally. But, in the sense that they almost telepathically pick up on emotional and relationship cues, they certainly are.

They may not know how to consciously process or verbalize the information they pick up on, but they definitely feel its effects. And they respond, even unconsciously, to it.

While divorce shouldn’t be viewed as a knee-jerk go-to, proponents of not staying together “for the kids” have grounds for separating from an irreconcilable existence.

Constant fighting and animosity between parents is harmful to children, especially during their formative years. They create stress, insecurity, and even health issues for those who have no authority over their own lives. Children are actually quite resilient. And, if parents are conscientious in how they divorce and move forward, their children can adapt quite well and thrive. They will end up happier in a well-managed divorce than in a miserable intact marriage between their parents.

Divorcing when your marriage is chronically unhappy can leave you more hopeful – for happiness, love, productivity, and a more authentic existence.

It can also improve your physical and (certainly) mental health. Stress, as we all know, is foundational to almost all disease and chronic illness. Remove yourself from the source of constant misery, and you will open yourself to restored health.

For all the reasons that leaving an unhappy marriage may seem like a quick conduit to contentment, there are an equal number to the contrary.

Leaving an unhappy marriage may not make you happier. And it certainly doesn’t guarantee your happiness!

Did you know that, in a study of new parents who were unhappy, those who stuck it out ended up happy in their marriages five years later?

Children of divorce suffer consequences that can last a lifetime.

They are prone to greater health problems – physical, mental, and psychological. Overall, kids fare better with both biological parents in the same home.

Children of divorce are also at greater risk of relational problems in adulthood, including divorces of their own.

If you’re thinking that an unhappy marriage is best resolved with a divorce, have you and your spouse really worked on your marriage? Not on changing one another, but on improving yourself and your marriage?

Have you examined closely and honestly the reasons for your unhappiness? Is the unhappiness mutual? Is it circumstantial?

Could there be a chance that you’re unhappy with your marriage and depressed?

Have your efforts to improve your marriage been resourced from your personal archives of communication and relationship skills? Or have you sought reliable, professional help for fixing an unhappy marriage?

Finally, consider that sometimes we all need help knowing how to find reasons to be happy. And, if you don’t have happiness and gratitude as a mindset, they’re not going to just flow in on the day your divorce is final.

So, the argument is this: An unhappy marriage is best resolved with a divorce: True or false?

And I’m guessing you’re wondering when the verdict is going to appear.

You may not be surprised to hear that there is no (non-negotiable) verdict.

You alone will have to play Aristotle on this one.

I’m Dr. Karen Finn, a life and divorce coach. I help people, just like you, who are struggling with an unhappy or even miserable marriage. For immediate help, you can download your FREE copy of “Contemplating Divorce? Here’s What You Need To Know.” Would you like to work with me personally? Click here to learn about booking an introductory 30-minute private coaching session with me.