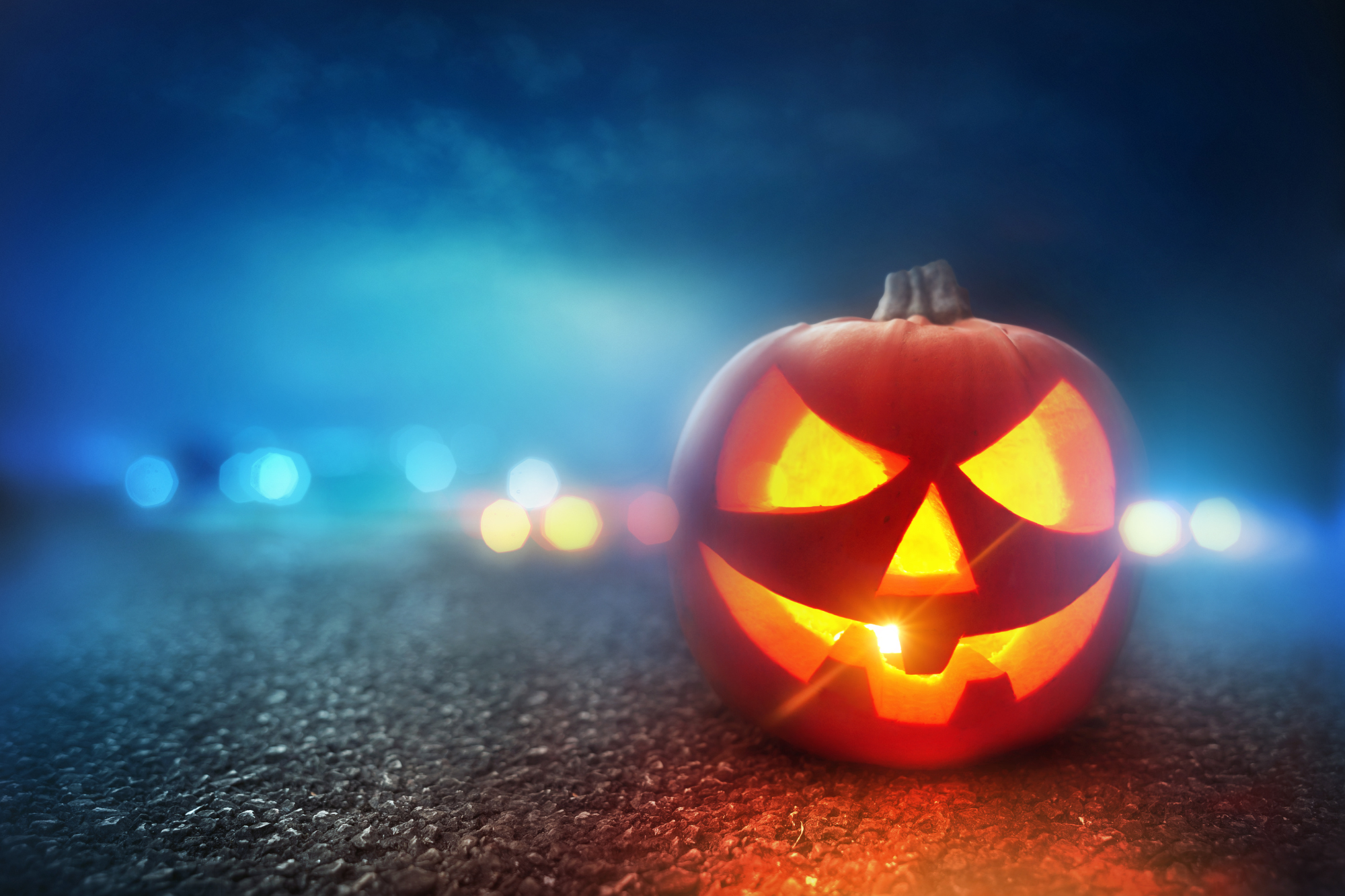 Here’s how to stop letting your imagination make things seem so much worse than they really are.

Since it’s the season for scary stuff, I thought I’d tell you a couple of horror stories I told myself when I was getting divorced. The first story is the everyday story. The second is the special event story.

I’ll start with the everyday story. I started telling myself various versions of this story shortly after my ex-husband and I separated in March of 2002.

I’m guessing you get the picture. It’s what I used to do with each of these fears that made up the everyday story.

Here’s another version of the story. I’m afraid of getting fat. If I get fat, then no one will ever want to date me. If no one ever wants to date me, then I’ll never get remarried. If I never get remarried, then I’m going to be alone for the rest of my life. If I’m alone for the rest of my life, I’ll be living alone forever (which amped up the scary factor). If I’m living alone forever, then what would happen if I lost my job? If I lost my job then I wouldn’t be able to pay my bills. If I can’t pay my bills, then I’ll lose my house and have to live on the street. If I had to live on the street then I wouldn’t survive long and I’d die a horrible death.

Are you getting the idea of my everyday story? I was convinced that if any one of my fears came true then I wouldn’t survive long and I was going to die a horrible death.

Shortly before my divorce was finalized, some friends from graduate school invited me to join them in Spain. Although I was in desperate need of a vacation, it took some convincing before I finally agreed to join them in Spain for a week. Initially, I needed convincing because I was afraid of spending the money just in case I lost my job. (Yes, that does mean that I started telling myself the everyday story.)

As the day for departure approached, I was happily anticipating and dreading it at the same time. I started telling myself that I was a horrible person because I was getting divorced and that I deserved to die. The closer the day for departure loomed, the more convinced I was that I was probably going to die in a plane crash because I didn’t deserve to have fun. I made myself miserable and a nervous wreck. All of the fun I could have had anticipating the vacation I turned into torment and torture.

As you already know, my horror story didn’t come true. I didn’t die in a horrible plane crash. I even managed to have some fun in Spain and on the way home I was too tired to worry about whether or not the plane crashed.

In case you’re telling yourself horror stories, I want you to know two things. First, you’re not alone; many people tell themselves horror stories when they’re dealing with divorce. Second, it’s OK to tell someone who won’t judge you, about your stories and have them help you create a better story – a story that inspires you and makes you happy to be you.

Your Healing After Divorce Assignment:

Stop torturing yourself and reach out for help in rewriting your horror story. If you’re ready to change the story you’re telling yourself into one with a happy ending, schedule a Complimentary Consultation with me. We’ll discuss how coaching can help you more quickly and completely work through your divorce and rewrite your story. Simply contact me now either by email karen@drkarenfinn.com or by phone 817-993-0561 and I’ll be happy to schedule some time with you.

I’m Dr. Karen Finn, a divorce and personal life coach. I help people just like you who are dealing with the stress and pain of divorce. You can join my newsletter list for free weekly advice.

If you’re looking for more help recovering from your divorce, read more articles about Healing After Divorce.